PokerSports – The revolution of fantasy sports

PokerSports is a platform that offers a number of different fantasy sports games that require skill, knowledge and social interaction, and through the integration of the iGaming and eSports markets, we are looking to revolutionize the way fantasy sports are played today.

Additionally, with the introduction of the PokerSports Token (XPST), PokerSports users from all over the world will be able to use a unique decentralized digital currency to play all available games, making for quick and easy transactions under a trustless system.

Through all of this, PokerSports’ mission is to create a centralized platform where all fantasy sports fans can play a large variety of games that feature all major sports. And, with the creation of Competitive Fantasy Sports (CFS), the first-ever eSports league made specifically for fantasy sports, we are finding ways to make fantasy sports more than just a game. 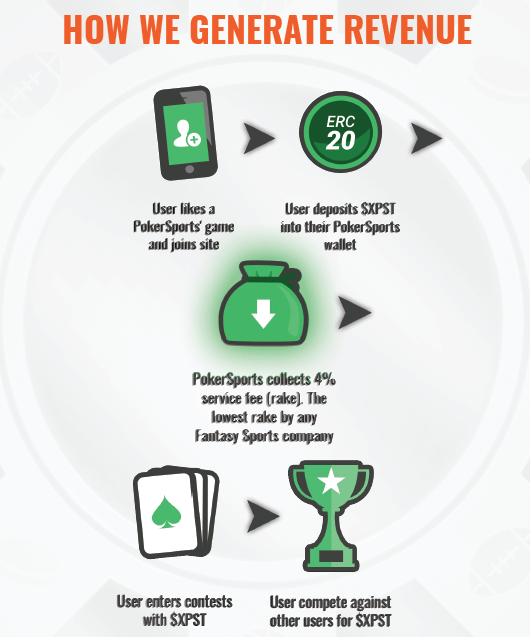 PokerSports’ main focus is to take a fantasy sports industry that has remained stagnant over the past several years and flip it on its head. With daily fantasy sports dominating the market right now, fantasy sports fanatics — nearly 60 million of them — are limited in their ways to play. PokerSports plans to introduce not just one new way to play, but dozens of new ways to play in an effort to expand the possibilities within the fantasy sports world.

All of our fantasy sports games will work to solve the issues that daily fantasy companies are currently dealing with, including, high service fees and the slow withdrawal of funds. However, while we do plan to market our product as an improvement on how fantasy sports are currently played, we still worked to preserve the aspects of daily fantasy games that have made them such a huge success over the last several years. We want the idea that a user can have a new team every week and isn’t tied down to any particular set of players to remain a key feature across the majority of our games. 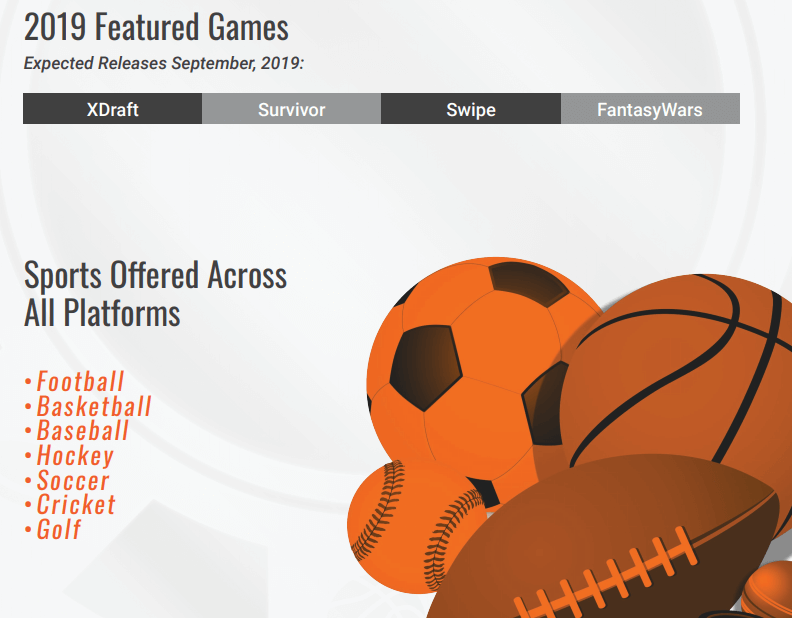 PokerSports believes that the creation of the PokerSports Token, one of the first gaming tokens based on the Ethereum blockchain, will make it easier to reach our goal. By using a decentralized currency on our platform, we will be able to ensure that users have full control over their funds and have a secure way of playing all PokerSports games with low service fees. Additionally, with the use of PokerSports Tokens, users will be able to transfer their winnings at a much faster rate and transfer those tokens to other cryptocurrency wallets.

The creation and use of PokerSports tokens on our platform will help optimize each user’s experience in a way that most fantasy sports companies are not able to, but we also see it as an avenue to expedite the growth of this company. The faster we are able to develop new games for our platform, the easier it will be to look at the big-picture possibilities of PokerSports and PokerSports tokens.

The fantasy sports world that we envision is not just limited to new, innovative ways to play: PokerSports is also working to successfully combine fantasy sports with the iGaming and eSports market in an effort to make the sport even bigger than it already is. 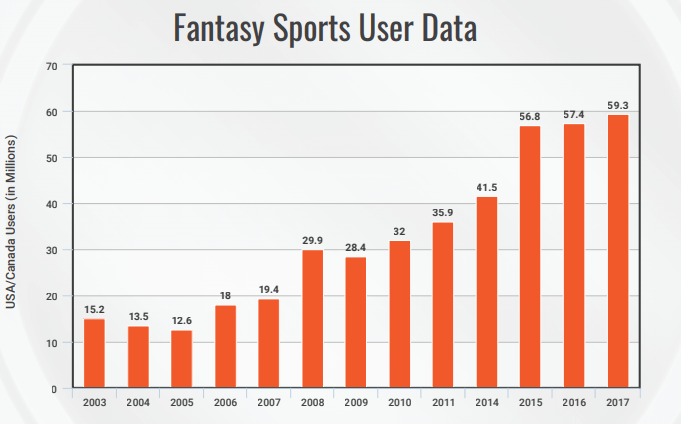