You maybe heard that:

Our mission is to enable everyone not only to help solving garbage utilization problem but also profitably invest and make this world better.

First implementation of building garbage recycling factory project which also generates electricity from waste products and uses it for mining in the world – ZEUS EcoCryptoMining.

ZEUS EcoCryptoMining is not only cryptocurrency mining, but also sale of heat, fertilizers and recycled materials. It eliminates risks unavoidable for habitual mining plant. 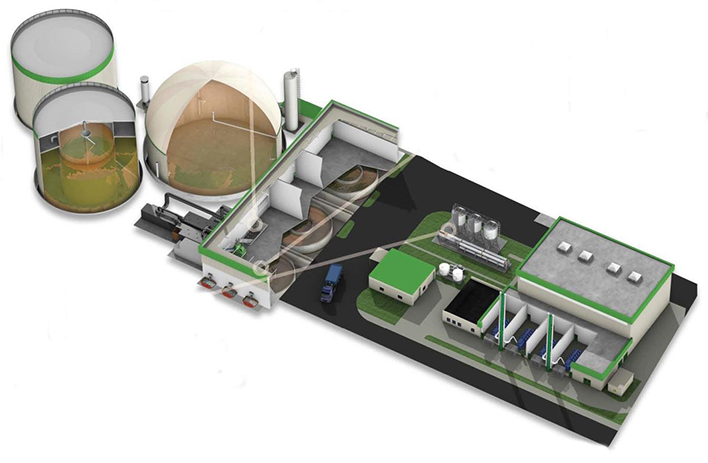 It is planned to raise 41 620 thousands Euro (equivalent in Ethereum) during ICO. Funds will be used to purchase land, construction building for waste processing plant and mining plant, components for assembling mining power, purchase equipment for waste processing, packaging line and loading equipments.
We accept funds not only not only in Ethereum and Bitcoin, but also in Euro.

The first cryptocurrency to be mined was bitcoin. In 2010, it could be extracted using the power of a home computer processor, and it was very effective. Later, bitcoins began to be extracted with the help of graphic processors, which was much more efficient than the extraction on a regular PC using a regular processor.
In June 2012, the first specialized devices named ASIC for mining cryptocurrencies began to appear. The performance of these devices was several times higher than graphics and conventional processors. With the appearance of ASIC, the complexity of bitcoin mining increased 10,000 times. Due to the fact that ASIC was much quicker in mining coins, the complexity of the bitcoins network began to grow rapidly, coin extraction on ordinary equipment became more and more complicated.

The cost of bitcoin has grown over the years, and those miners who have been engaged in mining of foreign currency since 2010 and have been saving it for a long time or have begun to be one of the first to use ASIC have had and still have a fairly high income to this day. Now it is impossible to extract bitcoins at home.

Mining is still profitable. For all profitability of mining, the biggest source of costs for the mining process is the cost of electricity.

Precisely this solution is the project – ZEUS.

November - December 2017
Funds attraction (ICO): ICO organization to purchase tokens of ZEUS. Token using Ethereum (ETH).
January 2018
Purchase and rent of land in the industrial zone of Dresden, Germany.
January-February 2018
Designing and obtaining permissive documentation.
March-August 2018
Construction of the building and production of industrial factory equipment and mining capacities.
August-November 2018
Comissioning of industrial equipment and start of new production, purchase and assembly of mining equipment.
November-December 2018
Start of receiving and recycling garbage, shipment of finished goods and extraction of cryptocurrency.
December 2018
Buyback: Reverse tokens buyback. The buyback will be made monthly for 5,000,000 tokens a month after comissioning the factory.
Tweets by info_zeusteam
tweets