Namahe – a leap forward to a sustainable future.

Globalisation has had a positive impact in creating one marketplace where we can buy and sell goods and services based on the most economical value chains. We have created systems and tools to get buyers and sellers together, however, the effort spent on creating tools and systems for creating transparency across the value chains has been minimal. As a result there are inefficiencies & a risk of exploitation in value chains especially lower down the supply chain.

Most of the products that we buy have a long value chain.This value chain is based on a supply chain model that is most economical for manufacturing the product. These supply chains cross countries and continents and can at times have an informal part which is invisible. 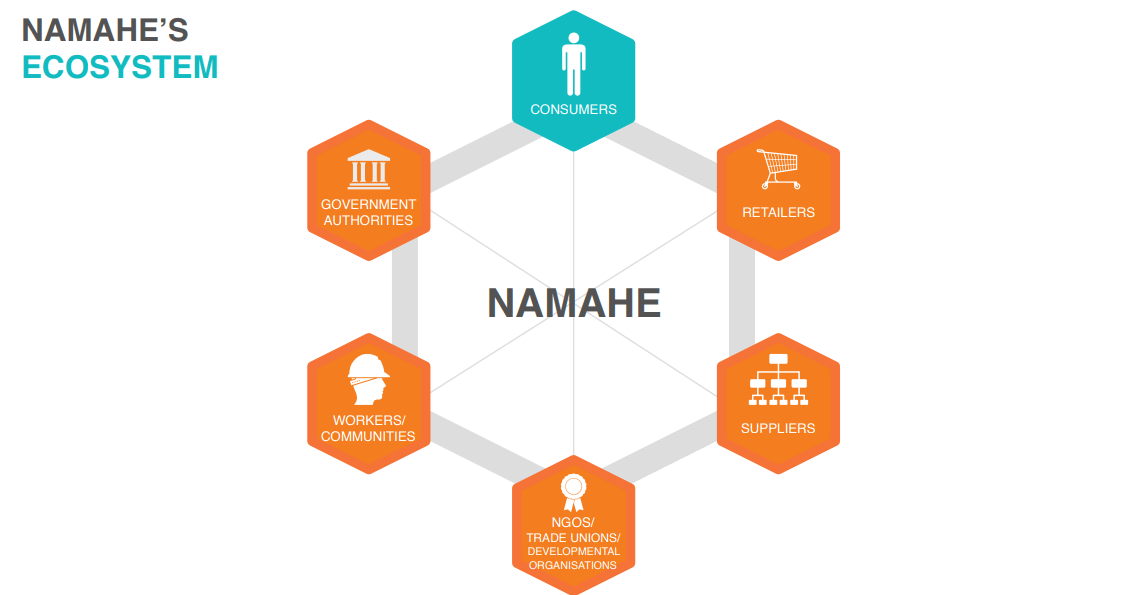 Namahe Ecosystem  offers a vision for a new standard that can be used in any industry to bring in transparency and to connect the various elements of the value chain, however far they might be in terms of geography.

This white paper outlines the value proposition of the Namahe Platform, the company’s business model, and the token distribution mechanics. Namahe as a brand name was registered in Switzerland in 2010 and in Singapore in March 2018. The team has extensive experience in setting up, managing and developing automated interfaces & tools whilst effectively working with regulatory authorities. 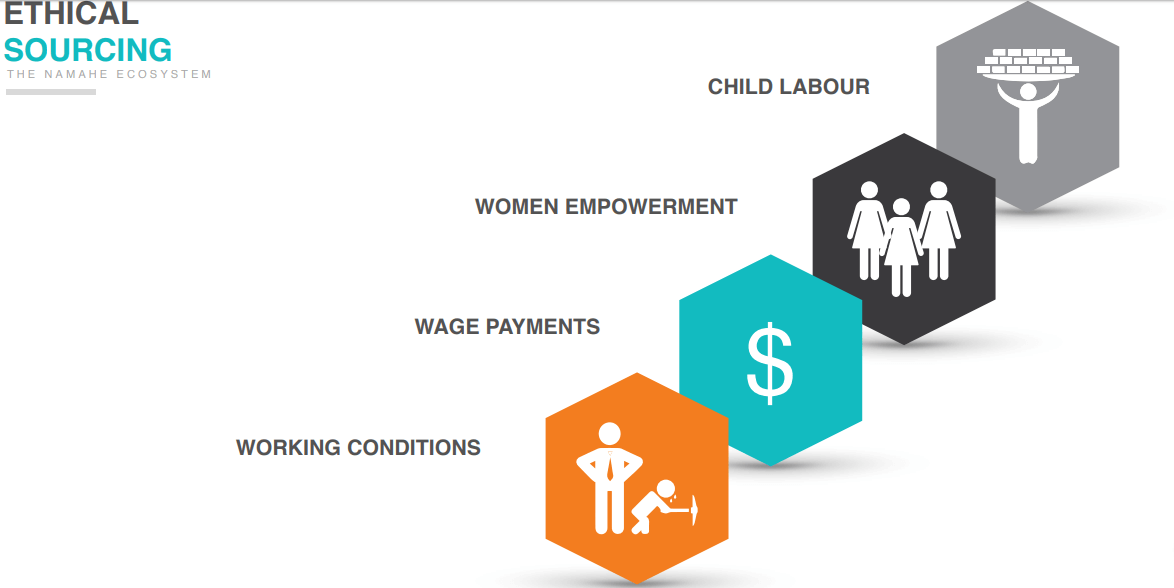 Globalisation has led to buyers sourcing goods from across the world, including from underdeveloped and developing countries. The influx of huge orders, price wars, lack of consistency in ethical sourcing policies and the implementation of these by the stakeholders involved, corruption and ignorance of the local law enforcing bodies, has led to various forms of exploitation by unscrupulous business owners and contractors down the supply chain. This can include wage exploitation, child labour, physical and emotional torture & sexual misconduct.

Most of the products that we buy have a long value chain. This value chain is based on a supply chain model that is most economical for the manufacturing of the products. These supply chains cross countries and continents and can at times include the informal sector where traceability of these products and the workers involved can be challenging.

Namahe will support the values of ethical business conduct in companyies management systems, and would join hands with companies, industry associations, NGOs, trade unions & government bodies. Namahe solutions can be adopted by companies to have full transparency in their supply chain, which helps eradicate different forms of exploitation, as a result fostering trust in the brand. This has multiple benefits for the brand which include lower risk of negative publicity (impacting stock value), less need for big auditing teams and ensuring growth by maintaining customer loyalty.

The need for transparency within the value chain is a result of the big role of the informal sector played in most supply chains. As per ILO’s (International Labour Organisation) 2013 report called ‘Women and Men in the Informal Sector – A Statistical Picture’, in 15 countries out of 41 for which data was available, informal employment represents at least two thirds of total non-agricultural employment, and in 24 countries it exceeds 50 per cent. The data set out below [from the ICO report] emphasises the large size of the informal economy and, therefore shows the need to create a platform to connect the informal sector and the formal sector by creating inter-connectivities within different parts of the supply chain.

In South and East Asia, excluding China, informal employment in all reporting countries constituted a significant proportion of total employment, ranging from 42.3 per cent in Thailand to 83.6 per cent in India, and for all countries except Thailand it was more than 60 per cent.

In Latin America & the Caribbean, informal employment in all reporting countries constituted a significant proportion of non-agricultural employment, ranging from 39.8 per cent in Uruguay to 75.1 per cent in the Plurinational State of Bolivia.

For China, data was limited to six urban areas, including Fuzhou, Guangzhou, Shanghai, Shenyang, Wuhan and Xi-an. The percentage of informal employment is significant (32.6 per cent), but it was lower than in the other reporting countries of the region. For North Africa and the Middle East, informal employment in the three reporting countries/territories accounted for a substantial proportion of employment; 58.5 per cent in the West Bank and Gaza Strip, 51.2 per cent in Egypt and 30.6 per cent in Turkey. 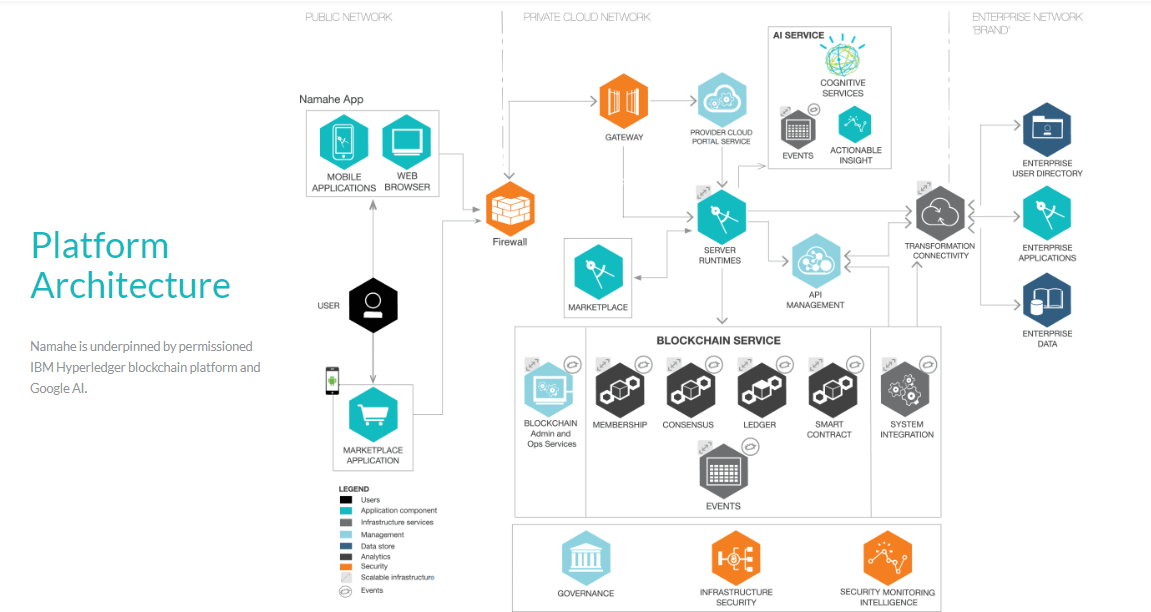 In 30 out of the 41 countries for which data was available by sex, the percentage of women in informal non-agricultural employment was that of men.