The main purpose of the MONETO is to provide an opportunity for registered users in the system to obtain a currency for a specified period, and then, without significant transaction costs, return the crypto-investment. Given that there are no risks on the part of the system since all loans are collateralized, the project will be able to open wide opportunities for potential investors. After all, the investments made within the ICO in the online lending MONETO will be completely risk-free.

In addition, for all potential investors and tokens holders, it is planned to develop a special partnership program.

Under this mode of issuing a loan, which will be implemented in the MONETO platform, most of the risk is borne by borrowers. After all, if there is a violation of the maturity of the loan, a sharp drop in the Bitcoin exchange rate, and a decline in the market value of assets up to the amount of the loan issued, the mortgaged cryptocurrency assets will pass to the platform. The mortgage will cover all possible losses.

The official jurisdiction of the MONETO will be located in the Zug (Switzerland). This city is also called the capital of the European Crypto Valley Association. The first digital certificate was issued officially with the help of this platform in Switzerland. In recent years, Zug has attracted more and more FinTech start-ups, including Bitcoin-companies. So, an experiment on receiving Bitcoin for utilities and other municipal services was implemented here.

In December 2016, the city authorities announced that the initiative had been recognized as a successful one and such an opportunity would be offered on an ongoing basis. In March 2017, the Crypto Valley Association was established in Zug, the main activity of which involving the support and promotion of Blockchain projects.

For the young cryptocurrency market, MONETO will become a real functional and useful financial tool. Without such a service, digital exchanges will not be so attractive for investors and they, in turn, will have limited opportunities due to a lack of necessary capital. This will become particularly crucial in the near future when those wishing to invest their money in the digital currency will be several times greater in number.

Compared to traditional financial institutions that issue loans, MONETO will have a number of advantages. In the traditional collateral model, the creditor is forced to do a tremendous amount of work in order to secure the deal: maintain a credit center that checks the borrower’s solvency, organize the assessment of collateral, and transfer and store the assets of borrowers.

Thanks to the MONETO lending service, our clients will be able to receive loans in the required fiat currency instantly, while avoiding rather complicated and lengthy operational activities related to both the sale of the cryptocurrency and the repurchase. In MONETO, our customers will not have to sell Bitcoin, as the mortgage can be bought back on acceptable terms and conditions. In addition, the funds are withdrawn in an optimal and fast way — by transferring to the specified user details.

Importantly both operational activities and additional commission costs are minimized. In the future, borrowers will be able to use loan funds in a fiat currency depending on their needs: to receive cash in ATMs, settle in stores and outlets via terminals, and make online purchases on the Internet.

It should also take into account that the Bitcoin exchange rate shows stable growth for the last few years, especially in 2017, without sharp and significant drops, and users are given the opportunity to buy back their deposit by the rate that was at the time of the loan. Therefore, clients, thanks to the MONETO service, can even make good money and pay off all possible costs, increasing the value of their cryptocurrency asset.

For example, a client will take a loan for a month, $1000 against digital assets. When the term of loan repayment is coming closer, the cost of Bitcoin could be twice or several times higher. The client buys back the digital currency at the same rate as he bought it. At the same time, he becomes richer twice by paying only a small commission. He also had a wonderful opportunity to take advantage of a loan. We can consider the reverse example when Bitcoin, on the contrary, sharply depreciated.

In this case, the user can simply not buy his mortgage back – there are no penalties, additional commissions, or obligations for this. Therefore, the online lending service MONETO can be considered as an opportunity to experiment for those who are disappointed in their investments in Bitcoin. The user can fix the profit by obtaining a loan for a certain time, but if the value of digital assets grows, the user can return the investment.

The max value of the issued loan is equivalent to 70% of the current market value of the mortgage in Bitcoin. The remaining 30% is mortgaged as insurance against sudden shortterm fluctuations of the virtual currency rate. This indicator was determined based on a retrospective analysis of fluctuations in the exchange rate of Bitcoin. 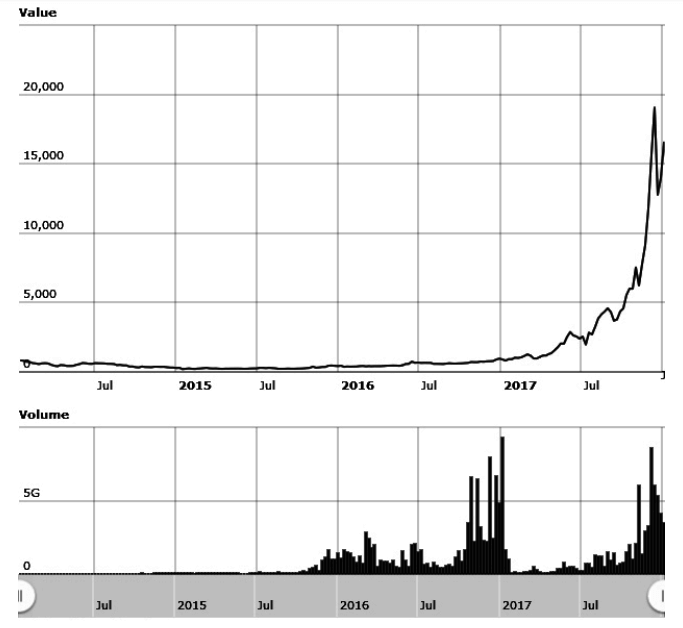 This allows users to take into account the interests of both clients and MONETO as much as possible. Even if there is stable long-term growth, the digital currency rate under the influence of various factors can be subject to sharp short-term falls. The establishment of these parameters will ensure the stable activity of the MONETO lending service and eliminate possible risks for potential investors of the project.