FLUXORIN allows musicians to license their content as a “programmed contract” directly to a decentralized database called “blockchain”. These contracts automate the collection and distribution of royalty payments and remain in the control of the artists themselves. Listeners can access a global catalogue of music stored on a network and pay artists directly using OUR digital currency, based on their usages. Ease-of-use tools can be designed to allow a seamless experience for both listeners and musicians, and an open protocol will allow third-parties to build a rich ecosystem of value-added software and services. By providing a distributed and highly transparent platform that connects musicians and listeners directly, FLUXORIN lays the groundwork for a new age of music that is sustainable, borderless, and fair to all stakeholders. Here at FLUXORIN we envision a future where artists cross genres and cultural boundaries, creating ideas that propel the society forward, where fans can discover something they never would have otherwise, where we are all part of a global network, building new connections, sharing new ideas across cultures.

The music industry as we know it today was formed in the first half of 20th century with the advent of the music recording technology. At the time it was a very arduous and expensive process. And the product was a recorded copy of the music performance. Most of the risks at that time were shouldered by the record labels and publishers which is reflected in the current laws. The current system is riddled with legacy approach, and over the years has become a tangled mess, with authors and performers complaining about the “lack of transparency”. The revenues streams generated by companies like Pandora, Spotify, Deezer, Apple, YouTube grow year by year up 39% in 2015 from the previous year. 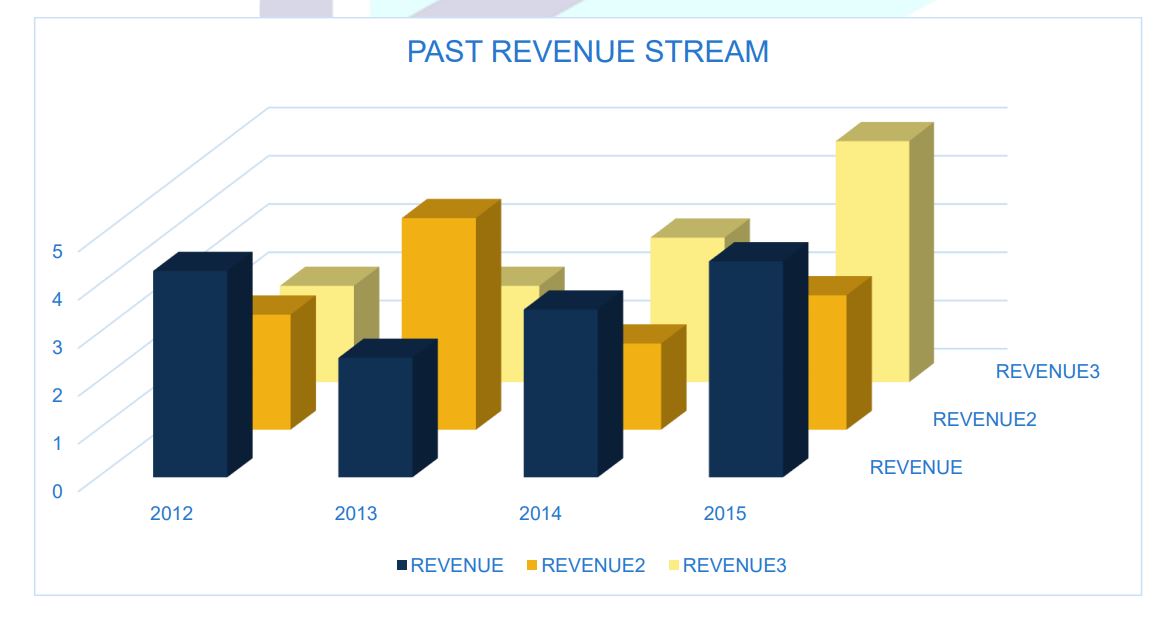 Those money are paid to the rights holders, but very little of the revenues made to record labels, music publishers and collection organizations are not making it to the authors and performers bank accounts.

How does that happen?

One of the main reasons is that a lot of the rights holding organizations appear as a “black box” to the outsiders, and without the ability to identify the contributors to the music recording and how they should get paid those royalties are kept in perpetuity. Services and PROs are also usually unable to id entify the recipients for the royalty payments, so the money are placed in escrow, and eventually that money is distributed between labels and publishers based on their market share. Since the labels and publishers do not have any knowledge to find the rightful recipients for those payments they are not shared with any composers and performers.

FLUXORIN is an attempt to harness the blockchain technology to solve the problem of artist royalties and payments by providing transparency to the complicated chain of rights ownership and usage in the digital distribution of music, as well as offering a new model of the music creation process via the Decentralized Autonomous Labels.

FLUXORIN is an attempt to harness the blockchain technology to solve the problem of artist royalties and payments by providing transparency to the complicated chain of rights ownership and usage in the digital distribution of music, as well as offering a new model of the music creation process via the Decentralized Autonomous Labels.

The clearly ubiquitous evolution of digital music has created an apparent and drastic shift in the way consumers and producers view and use the music industry. The presence of these music files that have been digitally compressed, thus making them easily attainable to all for a small fee or illegally downloaded for free, has made the music industry revaluate how they are to make a profit off their art form. Social media websites have also created a visible demand from consumers for artists to maintain a consumer-artist digital relationship, making the Internet not only a promotional vehicle for artists, but also a necessity for profit. These new means of music distributing and marketing have not only pushed the music industry to new levels, but has created a whirlwind of changes as record labels are losing control, with artists and consumers having the upper hand.

The inspirational Bob Marley once said, “One good thing about music, is that when it hits you, you feel no pain.” But in our current state of being in a digital age, it is the music and the people who create this music that seem to be feeling all the pain. As the digital age encroaches on our lives, consumers are demanding the music industry to keep up with these changes, which in turn, has led to financially devastating consequences for this industry. In a world that is full of conflict, economic de spair, war and constant turbulence among nations, there is only one entity that few can say they genuinely hate and that is music. Music is an integral part of our society as well as a part of societies throughout the world. It is art that strives to feed the soul and paint a canopy of emotions through song. With this being said, it is important to note that we have reached a time when music has become so easily attainable that anyone who has a computer can potentially become an overnight phenomenon. Much of this shift can be attributed to the digital age and its undeniable presence in the music world. According to Rick Carnes, president of the Songwriters Guild of America, “Digital music has become the ubiquitous soundtrack of American life” (DIMA, 2008). 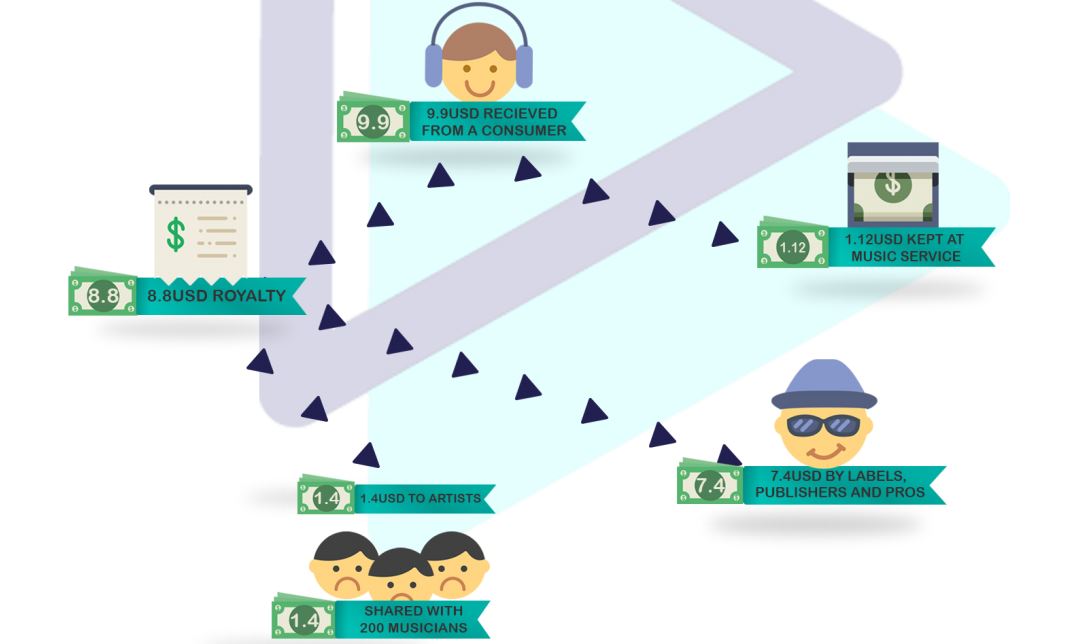 This rapid emergence of new technologies has caused huge alterations in what was once a straightforward business model for success in the music industry, causing many industry leaders to take a second look at how to tackle their art form. Is the digital ag e causing the creation and distribution of music to be so simple that the value is diminishing? Does our obsessive Internet usage lend itself towards a shrinking level of respect for music artists because practically anyone can become a music star? The digital age has created both a luxury and a monster for consumers and producers alike because it has come upon us so rapidly that at times, it seems to get ahead of what we know how to handle. As technology and new media advance and improve, so do the means for marketing and promoting of anything and everything. The music industry is no exception to this ever-changing whirlwind that has scooped up artists and their music and has moved them to an entirely different level of sharing, purchasing, marketing and distributing. The pressure consumers have placed on the music industry to keep up with their demands is enormous. It is expected that record companies and independent artists develop new means of communication and distribution of their music as the Internet and online databases explode with popularity. In this digital age, labels are losing much of their importance and artists are more capable of promoting themselves, granting them more ownership over their own work (Halonen-Akatwijuka and Regner, 2004)