EiraCube is a project which describes itself as the “Airbnb for retail goods”. It’s a convenient retail-oriented solution which handles a serious issue for a lot of manufacturers – rental space. The project will allow people to rent a shelf and send the products that are to be sold. The company is going to take care of everything else. 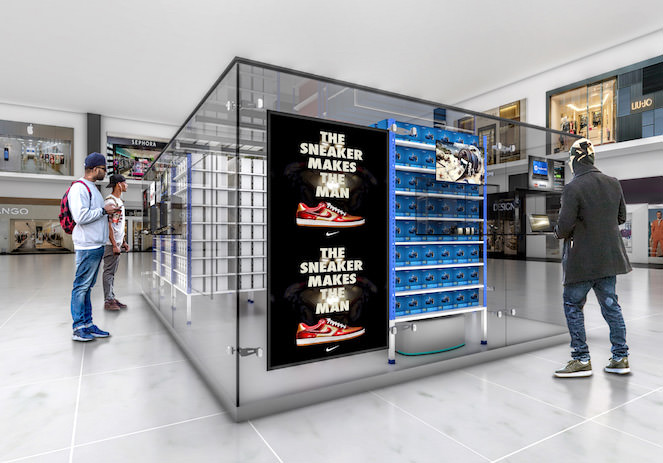 It is going to pick the best location to sell it in the entire world – not just at one single location. This is what’s impressive about the project. It’s intended to be one of the world’s first pop-up stores powered by a robot.

The company wants to provide online merchants with a rather fast, lean as well as a simple way to quickly showcase different products in high-end malls throughout the entire world. The project wants to bring the physical sensation to online shopping in a convenient and highly efficient manner. And, it wants to become the first platform to do so.

This is an European startup and it is going to become a solution entirely based on IoT technology with incorporation of blockchain-based techniques. The model requires absolutely no human personnel in the physical store, which is one of the main perks of the project.

Merchants would be able to place their products in some high-end shopping venues throughout the entire world and it would have robots instead of the currently available sales assistants. This is going to reduce costs, enhance customer support and make sure that everything is handled as per the highest standards. 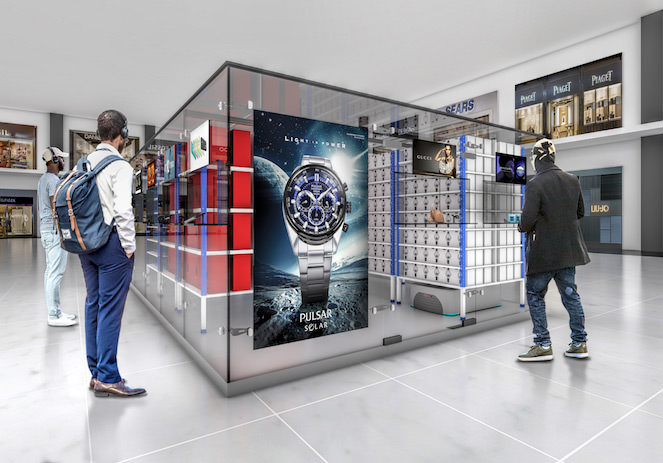 The project is going to address some of the issues which are currently associated with both retail and online commerce. This is something to consider – it would make serious strides in both fields, which is undoubtedly something absolutely substantial.

The project is going to have its crowd sale between the 1st of February and the 1st of April in 2018. The project comes from Spain and as of yet, there are no restricted countries and areas. There is no KYC or a whitelist as well. The hard cap of the project is medium – it’s set to 25,000 ETH. The soft cap is just 3,000 ETH.

You would be able to make your contributions in BTC, ETH, and with Fiat currencies, which opens the gates for a lot of small investors as well. The platform which is used is the one of Ethereum. It’s quite convenient. 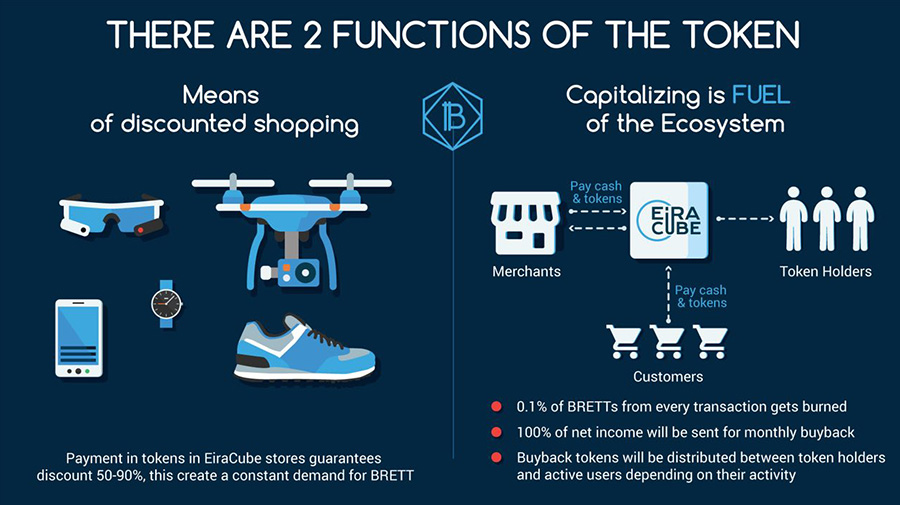 The token is ticked as BRETT. This is the symbol you should be looking for on the exchanges as and when it gets listed. 1 ETH is going to get you 30,000 BRETT tokens. This is the official price. The bonuses are different depending on the time of your investment but, in general, the sooner you contribute – the larger your discount will be. There is also a bounty campaign.

The project is going to issue a total of 750,000,000 tokens which is 50% of the ones in utility. These are to be distributed during the ICO.

CEO Midex IT and Advisor at GMT Legal