Decentralized applications (DApps) are the next logical step in the evolution of blockchain technology. It can be compared similarly to the web protocol and applications that followed after. Now protocol allows the development of new products but doesn’t create mass adoption in itself. DApp is a different story. DApps are created for general public adoption and income generation. While protocol can generate income from the selected few – DApps are able to generate millions of users with an endless income stream. Would you rather support internet protocol (like HTTP) or an app like Uber?

Birdchain is a decentralized instant messaging application. It will give its users opportunity to earn extra income by selling their unused SMS messages, watching promotional videos, and selling their data. Personal data is already being smartly used by such companies as Google and Facebook. Birdchain DApp users will be able to choose which data exactly they want to sell and generate income.

Power to the People

Birdchain app is not only a tool which provides passive income (although, this feature alone is quite impressive). It will also be a useful and no-nonsense instant messaging app. So, while users will be chatting with their friends and relatives, Birdchain app is going to earn some money for them.

Birdchain allows companies to skip corporate middlemen and enjoy much fairer, more transparent, and lower price. Our intelligent algorithms will distribute messages through the Birdchain app users’ phones. The amount of BIRDs the company pays for the campaign will be shared among the people whose phones will be used for sending SMS messages, minus a fair commission for the Birdchain service.

Birdchain will adapt various solutions of blockchain to employ mobile phones of regular people. Businesses will be able to send A2P SMS through them without using services of corporate middlemen. It will decrease price of A2P SMS service for businesses drastically and people will get paid for every single SMS is send from their phone. 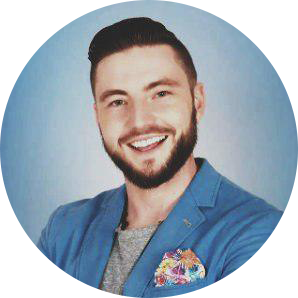