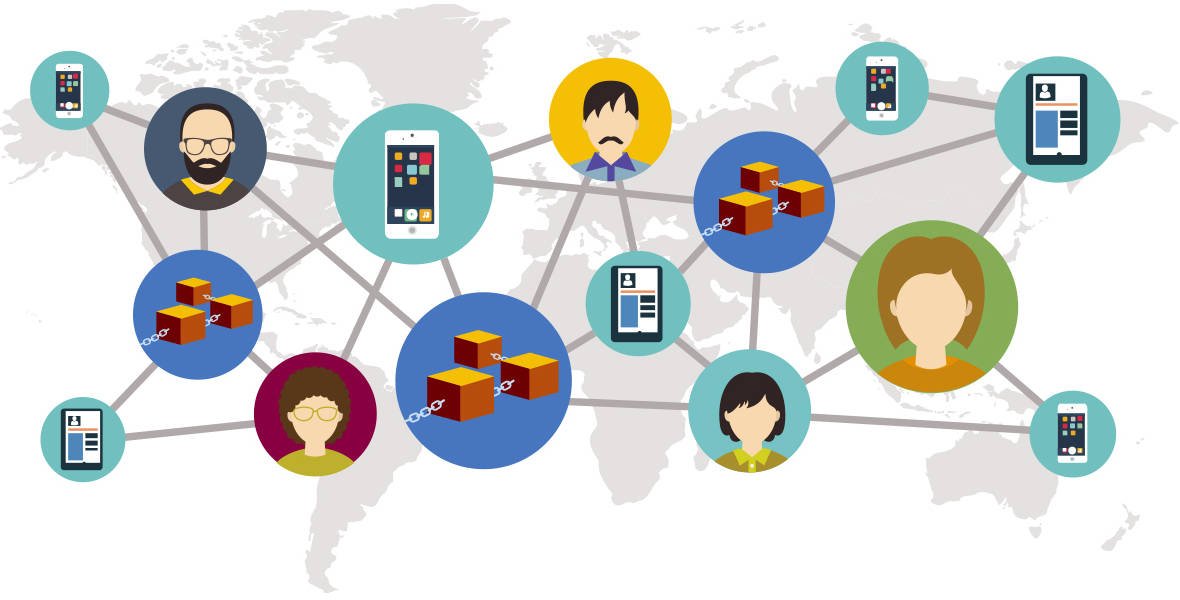 Biometrids’ platform is an online ID on the blockchain that uses machine learning for facial recognition. With facial recognition, it is possible to verify people are who they say they are. Biometrids solves one of the biggest issues today faced in the blockchain ecosystem and in life. Biometrids is a decentralised ID that uses the blockchain to identify people. The usage of the blockchain assures everyone is anonymous, but still valid to conduct transaction with one another. By using the API connected to the Biometrids platform, any service can adopt our ID protocol into their system, and force people to use the Biometrids ID to improve the security of knowing the their customers are transacting with genuine people.

With Biometrids’ platform, it is possible to achieve the following: 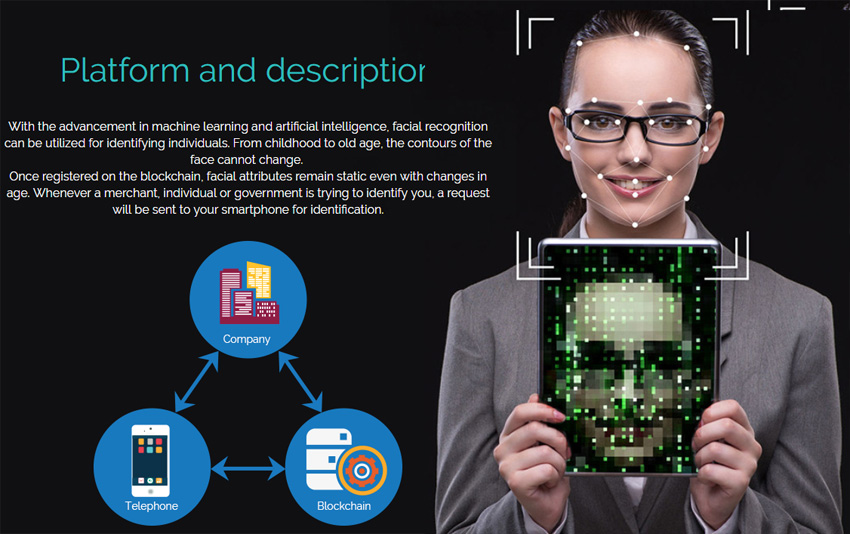 Biometrids, the identities will be anonymous but still trusted. The system will give people who do not have access to an ID the opportunities to identify them. There are many countries where this
is a major problem. The Biometrids platform will solve the problem of identity and help prevent identity fraud, all this by using facial recognition.