APRES – Media for everyone, by everyone

APRES stands for Anonymous Press; such is the branding and logo, designed as to fight suppression by the elite, news suppression, truth suppression and the freedom of speech.

APRES strives to promote transparent societies by rewarding persons who provide valuable contributions with cryptocurrency. APRES Token is therefore issued as a social currency and reward system, that serves as bounty when used as the official news currency, gaining recognition in the global market, including a massive number of persons who shall engage with APRES network and cryptocurrency.

APRES Token is an Ethereum based blockchain platform regulated by smart contracts.

APRES is notably the first blockchain platform using cryptocurrency to excite participation by protecting and ensuring participants complete anonymity, rendering no user identification and location. Participants will only have a wallet address for identification. Designed to support anonymous payment and reward participants ensuring that journalism lives on. Fighting news and truth suppression by powers that seek to exploit the meek

APRES Token is an Ethereum- based utility token regulated by smart contracts. Solely intended to promote a rational and transparent community, by promoting awareness, freedom of speech and excite participation. Blockchain provides APRES with the power to influence change on our communities and journalism for the better.

APRES expounds on the existing craze for knowledge, news, equality and rationality. With the aid of a decentralized rostrum, APRES breaks the barrier between reporting, truth, time and access. Creating a cryptocurrency reward system that excites participation around the globe. 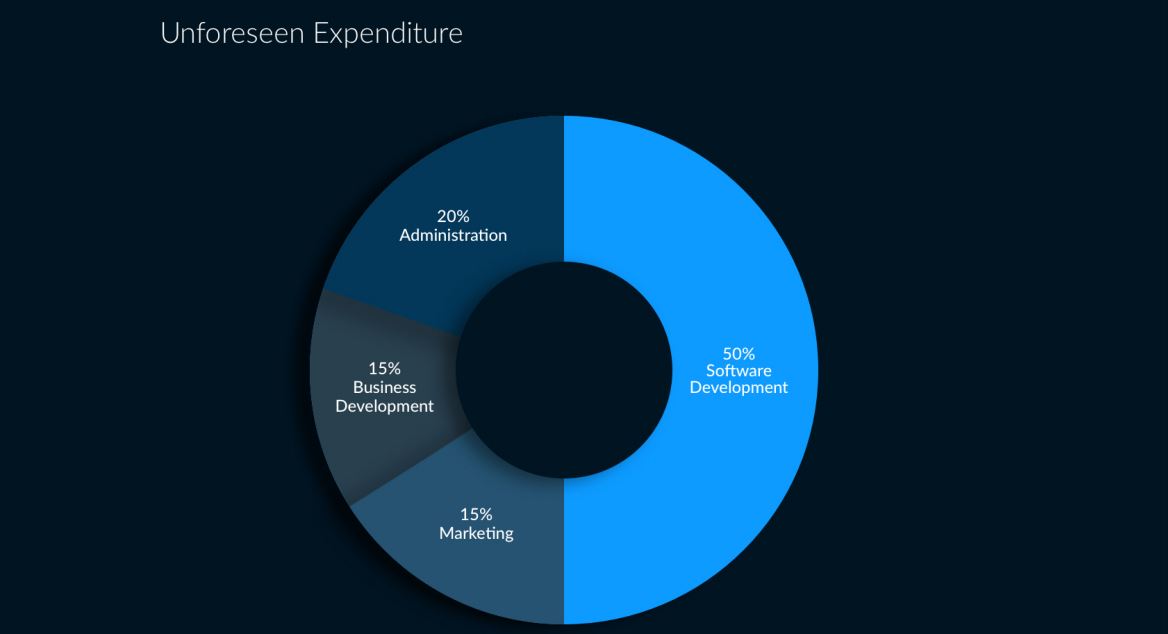 Our team intends to create a people-powered media outlet, backed by cryptocurrency. APRES token shall be made available on the exchange markets with the motive to smoothen transition for the average crypto trader and APRES network users. The token and network are delineated to aid the adoption of the decentralized blockchain network. Enabling persons to speak out, fight oppression, reward and help one another. Even more important, bring humanity up a notch.

APRES does not seek to compete with other cryptocurrencies, but rather be part of the blockchain revolution that will no doubt leave a mark. One that civilizations will look back for to decades, given its ability to fight inequality and bridge the gap between the oppressed and those that are willing to intervene.

Why are we building the APRES?

We are creating a Network and token of influence that will and is intended to resolve the ever-growing lack of transparency, rationality and the limitation to freedom of speech. Giving people the ability to report on matters they deem important and wish to communicate to the public.

Unlike most media outlets often aiming for profit, hungry to gain more viewers per story while neglecting issues that matter. APRES network seeks to establish a leveled field, where both the reader and writer can interact. A platform where journalism is pushed to everyone’s fingertips, getting some of the most important stories, regardless of the geographical blockades or limitation of a respective nation freedom of speech.

APRES is a decentralized web platform built on bitcoin cryptography using blockchain to operate. While the network can be updated by the developers, information and published news shall not be deleted and will remain logged in the blockchain. Thus, APRES website and network allows for dynamic multi users torrent files that can be updated. Each and every person will be able to download the content file holding all the file names, hashes and site owners cryptographical signature encouraging anonymity in a form of unity or one. The files downloaded are then seeded by everyone who have downloaded it. Each file is then processed through the blockchain and encrypted in the same manner as bitcoin wallet. Therefore, completely anonymous with almost zero hosting fee.

It will be impossible to shut down APRES network. Given, It shall be everywhere, free and self sustained by users or people on the web. If one person is online, then the whole system shall be and will remain online. This will enable offline browsing, if you are a seeder.

People on the network can only add to it, by either posting, commenting, or reviewing but won’t be able to access another user’s information. Each file downloaded shall be encrypted, therefore making it hard and impossible to trace a files origin.

CANNOT BE DELETED OR SHUT DOWN

APRES network does not have a central server system. Thence, the network will live on the user’s device, making it hard to delete. It only requires a single user to be online and the whole system is online.

This is only possible for seeders, persons that choose to download the file that will therefore be encrypted for anonymity.

APRES network is a decentralized platform, grantingno power to any organizationor persons with the right to violate a user’s freedom of expression whilst on the network.

The idea is for the system to live in your hard drive, you can choose to delete the downloaded file. However, the network shall remain online.

The crucial idea and objective of the project is to maintain and establish a complete decentralized news platform that will provide everybody with equal footing to voice their words and concerns. People will no longer be ignored and with the network at your fingertips, together we will speak out against inequality, fascism, division, bullying, war crime and more importantly create awareness and awaken humanity.

Why would I trust that any of the news or article posted on here is legitimate?

We found the need to address this matter head on. While we pride ourselves a platform that gives right to each and everyone to post or write on what the deem fit or moral. APRES Network, nonetheless engages journalist rating and verification.

We ask all journalist and folks with journalism profession to kindly submit their Resume or work for verification purpose. Upon verification APRES will make sure that news and articles from verified Journalist are prioritized and therefore would appear much more often to your regular lad with a free platform’s article. Hence, APRES will engage a rating scale for all its writer and professional journalist alike.

Who defines the rating scale?

First and foremost, for a journalist to get rated he or she ought to be verified. Per verification, the rest is left to the public, rating is based and will be based but not limited to view count, thumbs vote, recommendation, earnings, writing, community engagement and most frankly the scale to which the journalist will and would go to ensure that Journalism is upheld by following all rules, principle and ethics pertained to journalism.

Can I host Live video broadcasting?

Only verified journalist shall and will be capable to host live broadcasting. This could be through a smart phone, laptop camera, or the use of third party camera. With live video broadcasting, we enable journalist to report live from the field of action, once more APRES fulfills its purposes by bridging the gap between time, even and access to the whats happing around the world before it even gets trending. Rather bold! Yes, APRES does all this and yet provide anonymity while at it.

APRES token functions as a social currency designed to reward and complement persons that participate and contribute on its network. This includes donations, rewards, wage, bounty contribution by either readers or sympathizers. Equating the token to a digital currency accessible by the growing cryptocurrency community. APRES achieves this by integrating the use of the token on its network platform, making the process of sending and receiving money rewarding and fun for all participants and the growing APRES Community.